As a Wealth Management Advisor for Northwestern Mutual, Scott Ashline is committed to helping his clients whether they are concerned for their own financial needs or those of their family or business but he doesn't do it alone. Scott has assembled a team of individuals with expertise, integrity, and stability who can deliver a high level of customer service to the clients. The team is committed to discovering opportunities to make a difference in people’s lives. 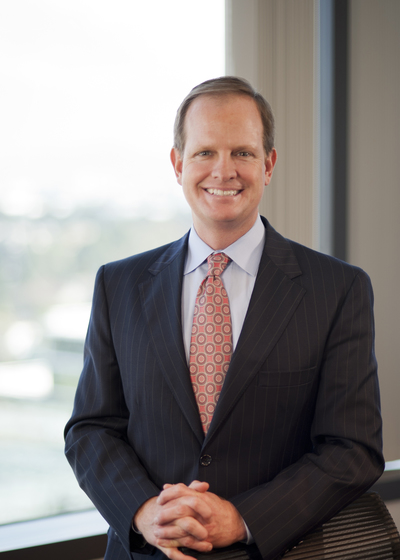 Scott began his career in financial services at Northwestern Mutual in 1992. He focuses on supporting successful businesses, corporate executives and other high net worth individuals to achieve their individual goals and objectives. Scott and his team offer a unique approach to the financial management process through an integration of five key components to comprehensive financial planning: risk management, investment strategies, estate planning, retirement income planning and business planning. In addition, Scott and his team have extensive experience understanding and dealing with the complexities of foreign national planning and underwriting. He can uniquely access the financial strength of Northwestern Mutual, as well as, many other highly rated carriers.

Originally from Colorado, Scott obtained his undergraduate degree from Boston College. After graduating, Scott taught finance and accounting at a college in Belize as a a member of the Jesuit International Volunteers (JIV). Scott has been consistently recognized as one of Northwestern Mutual's top financial advisors in the United States. Some of Scott’s other accomplishments include being a member of the Million Dollar Round Table (MDRT) honor roll and qualifying for the Top of the Table, which is the top 1% of all financial services professionals. Scott often speaks to law firms, accounting firms, and other financial services offices throughout the United States.

He served as president of NAIFA San Diego which is an organization for financial professionals. Scott was also selected as San Diego Metropolitan Magazine's "40 under 40" recipient recognizing community leaders. Scott was the past Chair of the Boys and Girls Clubs of Greater San Diego, YMCA Nation Chief, and has been involved with raising funds for Boston College, The Nativity School, Scripps Hospital, Children's Hospital, and Bridge of Hope.

Scott Ashline and his wife, Noemi, live in Santaluz with their two wonderful daughters, Amanda and Isabella. In his spare time, Scott enjoys spending time with his family and helping out in his community. Scott is involved with the Boys & Girls Club of Greater San Diego, the YMCA Indian Princess Program, and The Children’s Hospital. He also coaches his daughter’s soccer team and is on the advisory board of the Nativity School. 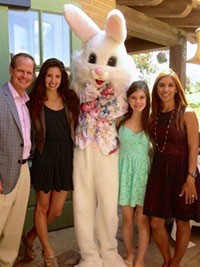 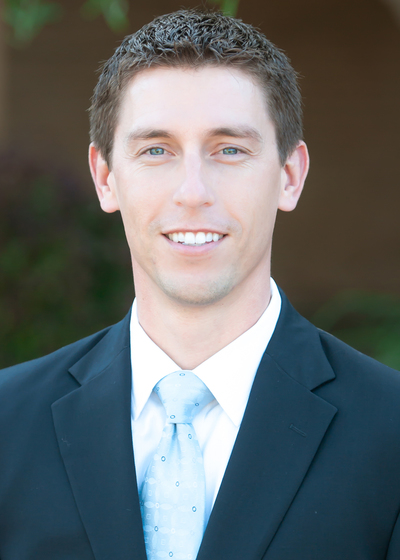 Bobby joined Scott’s team in 2014 and has been a Financial Advisor at Northwestern Mutual since 2006. He is a CERTIFIED FINANCIAL PLANNER™ professional and has experience helping individuals and businesses make decisions regarding insurance and investments. Bobby graduated from the University of San Diego in 2005 with a Bachelor’s Degree in Business Administration and a B.A. in Computer Science. He holds Series 7, 6, 65, and 63 securities licenses as well as Life, Health, & Long-Term Care insurance licenses.

Bobby enjoys spending free time with his wife Jenna, two kids, and dog. He can be found most weekends enjoying the beach, playing at the park, or electric skateboarding around the bay.

You should contact Bobby if you have questions regarding your financial planning or if you work with him in an investment advisory capacity. 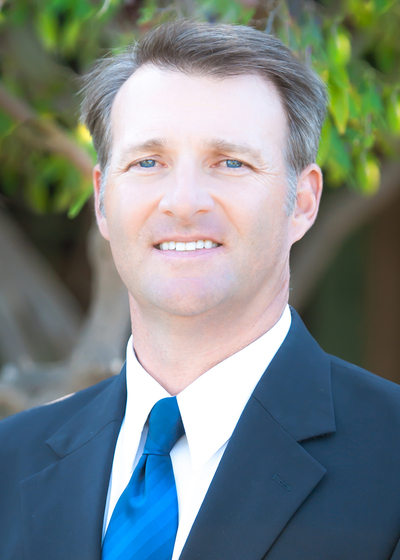 David has been working in Financial Services since 1990, joining Northwestern Mutual as a Financial Representative in 2001. He has been working with Scott since 2007. He is Series 7, 63, 65, and 4 securities licensed. He is responsible for preparing financial plans and presentations, as well as insurance illustrations.

David spends his free time with his family in Carlsbad, where he enjoys exercising outdoors, running Spartan races, occasionally homebrewing his own beer, and reading science fiction. 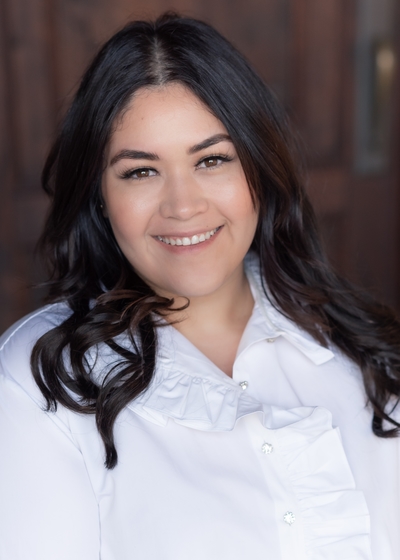 Estefani joined the Ashline team in 2017 and serves as an Associate Financial Representative to Scott. She currently holds a California State insurance license for Life, Health and Long-Term Care and looks to pursue her series 6 and 63 securities license.

In her role as Scott's AFR, Estefani is responsible for the application and onboarding process along with assisting clients with any questions and servicing requests. She also coordinates client events and helps maintains our client database. As part of the team, she provides a helping hand with workflow assistance to ensure our clients are provided with the elite service they deserve!

Estefani is born and raised in sunny San Diego and is fluent in Spanish and English. In her free time, Estefani loves traveling, spending time with her friends, family and three chocolate labs! Estefani is a big FC Barcelona and New York Yankee fan. She also loves practicing mindfulness and giving back to the community. 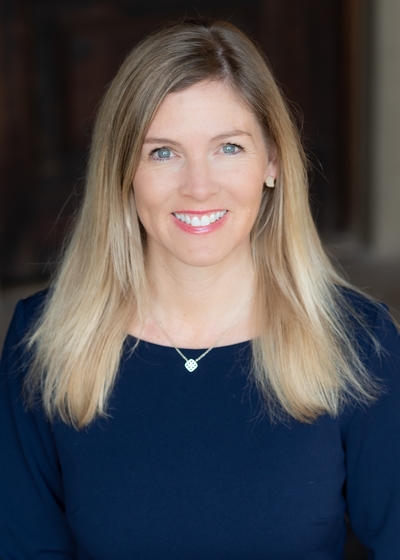 Kelly started her Northwestern Mutual career in 1995. She serves as the Investment Operations Manager for Scott Ashline. She holds her Series 7 and 63 securities licenses, as well as her Life and Health insurance licenses.

In her free time, Kelly enjoys traveling and spending time with her husband and three children. 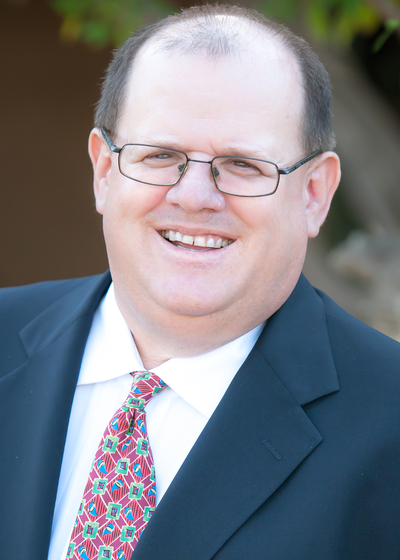 Steve has been part of Scott's team since 1994. He graduated from the University of Northern Colorado with a degree in Business Administration. He's had several years of experience in marketing and customer relations prior to joining the team. Steve is responsible for introducing future clients to Scott and Northwestern Mutual. Over the years he has also helped Scott maintain an organized schedule in order to successfully serve the needs of our clients. Steve is the main point of contact for scheduling meetings and directing service calls to other team members Steve takes pride in providing superior customer service as well as protecting the privacy and confidentiality of information about our clients.

In his spare time, Steve enjoys reading, traveling, and enjoying the company of his family and friends. He also enjoys watching both collegiate and professional athletics. Steve is looking forward to his niece’s career on the dance team at the University of Washington.